Everything You Need to Know About Speed Dating

Speed dating is a social gathering with the purpose of meeting as many people as the timer will allow. Connections can be made either as lovers or friends. It is quick, fun, keeps you on your toes, and gives you a chance to practice breaking the ice. Speed daters can have a blast moving from table to table and meeting people with mutual interests.

It is not certain when this social event took place for the first time, but some people say it started in the 1970s. However, the term ‘speeddating’ (yes, one word) was coined by Rabbi Yaacov Deyo (at the time a director of Aish HaTorah) in 1998. One day he decided to create an event where single, busy men and women could meet each other face to face. They would talk for about 10 minutes, and then the men would move on to another table to start the matchmaking process again. If they felt a connection, the participants would exchange contact info, and if they did not, well, no harm, no foul. That was such a good idea that bars to this day still offer speed dating nights.

The speed dating success rate depends on the event participants since every gathering can have a different outcome. Some studies suggest both women and men say they head into speed dating events looking for long-term commitments. However, everyone can have different intentions when it comes to the field of dating. Some women may prefer short-term relationships (against the stereotypical notion) while their counterparts are aiming for long-term ones.

There was a study published in 2010 by Asendorpf, Penke, and Back, who looked at a speed dating event with 382 people. The participants were aged between 18 and 54. The study concluded that the chances of ending up with a romantic, long-term partner were four percent while ending up with a sexual partner was six percent.

But, that was ten years ago, and the field has changed somewhat since then. As already mentioned, every event is different, and every person has their own goals in mind. There have been many success stories when it comes to speed dating. Plus, a lot of people use it as a break from online dating.

Speed dating is about organizing and getting a group of people together. The first thing a host would need to do is find a venue that can house a group of singles. The place should have multiple tables and chairs to give everyone the first date feel. The tables should be placed in a circle-like structure so that then one side moves it is easy to do so.

Then, the host should make a set of rules and mechanics so that the event runs well and matches are (hopefully) made. They should indicate and advertise who the event is for. For example, the age range and sexual orientation are big criteria to think about. Plus, the host can also say which gender moves — no need to stick to the old format of men switching seats. 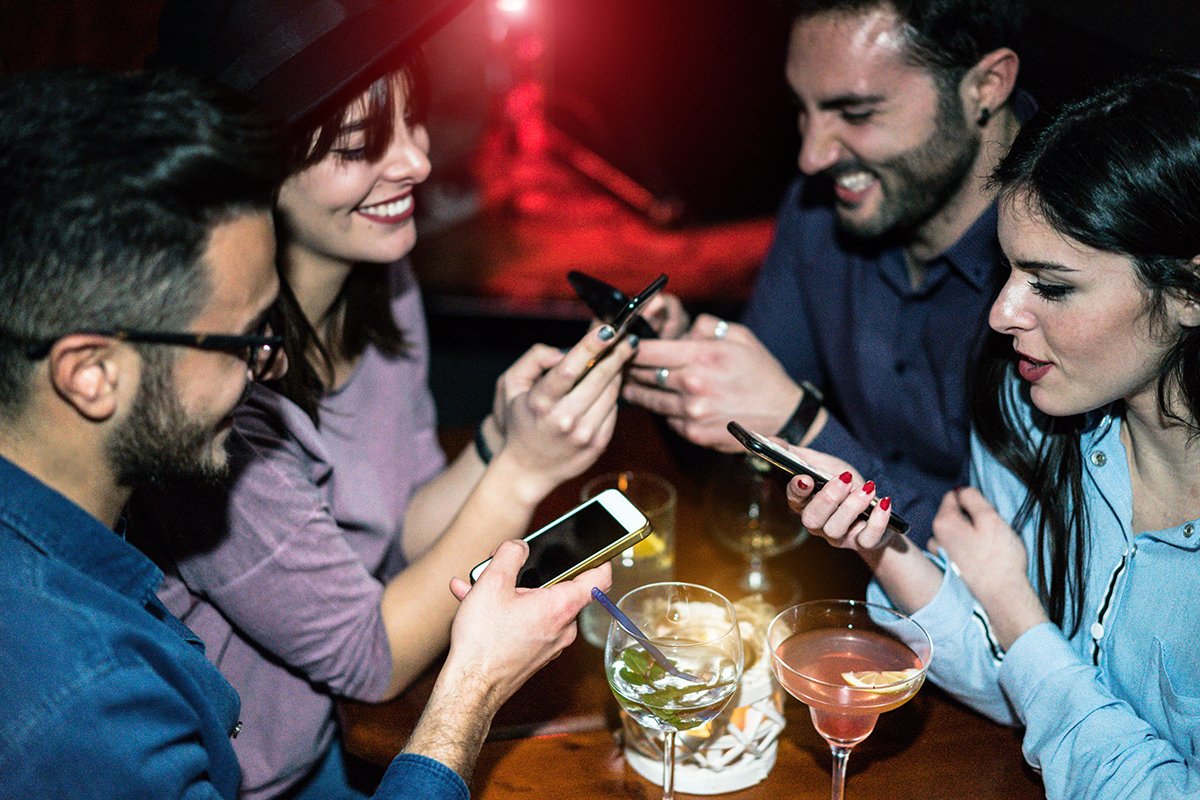 The next rule is how long the individual date should last. A good time would be ten minutes, but some events may prefer three minutes per potential couple. There should be enough time to see if there is a spark between you. Most people know who they are interested in at first glance. However, some time to win the other over may not hurt.

Another rule is how long the whole event should last. That is usually about two to three hours. At the end of the event, the participants can fill out a form or send an email to indicate who caught their eye. If it is mutual, the host should let each person know. Name tags can help with this. However, the host can also opt to let the pair exchange contract details after the speed dates are over.

How to Prepare for a Speed Dating Event

Preparing for a date is about the same as preparing for a speed dating gathering. You want to leave an impression quicker since you have a limited amount of time. You have minutes, not hours to make a lasting impression, so use them well. Looking your best and most eye-catching while still being true to yourself is the way to go. Plus, check your breath.

Knowing what questions to ask is a good start. You do not want to bore your date with the same questions they have been asked many times already. “What do you do for a living?” “Where are you from?” Boring! Instead, ask something that may catch them slightly off-guard, not to scare them off but to pique their interest as well as show your character.

The most important speed dating tips that we can give you is to:

The last tip can leave the best impression since it shows interest.

If you are interested in table-hopping or having people table hop to you, then give speed dating a shot. It works if you have fun. But, remember to stay safe and listen; the latter can take you a long way.